Could Electric Barges Give Shipping a Clean Boost? 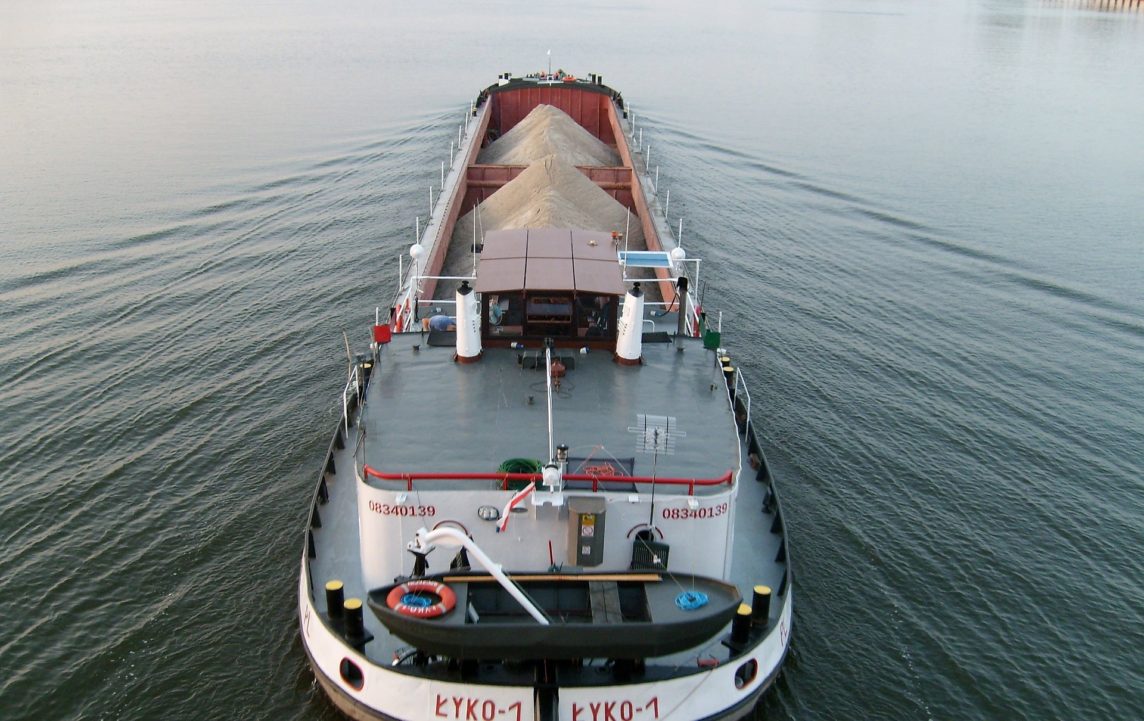 Could Electric Barges Give Shipping a Clean Boost?

This summer, the world’s first battery-powered barges will take to the waterways of Belgium and the Netherlands, transporting cargo while reducing emissions. The rollout will begin with only five barges, but electric technology has the potential to dramatically alter inland waterway shipping here in the US, if lawmakers, barge operators, and logistics management companies are ready to embrace a new idea.

The European barges are being called the “Tesla’s of the canals,” but they’re designed by Port Liner, a Dutch manufacturer, with subsidies in the EU. The first five barges, set to debut this August, are each 52 meters in length, capable of carrying up to 425 tons, and fitted with batteries to power them for 15 hours. Since there is no engine room, the electric barges actually have up to 8 percent extra cargo space compared to traditional barges. Port Liner also plans to introduce several 110-meter-long barges, capable of running for 35 hours per charge. The batteries on these barges are charged by Eneco, which uses renewable energy sources such as wind and solar to make the barges truly carbon-neutral. According to The Guardian, these first 11 ships alone could reduce emissions by 18,000 tons per year by shifting cargo off the highways. Even more promising, Port Liner claims that its technology can be retrofitted onto existing barges, meaning that the entire industry could get a green boost. In addition to being electric, the barges are also designed to operate without a crew, though they will be manned during the initial introductory period.

The Dutch barges aren’t the only electric vehicles shaking up the freight shipping landscape. Norway’s government is also investing in autonomous, electric ships to replace trucks, and China launched an electric seagoing ship last year (albeit one designed to carry coal). Meanwhile, on the roads, Tesla has already secured large orders for its hotly-anticipated electric Semis. But electric barges are an area with particularly high potential, especially for the Americas, where our waterways are so underutilized. According to a study by the Texas Transport Institute, “Every year, about 624 million tons of waterborne cargo transit the inland waterways, a volume equal to about 14% of all intercity freight.” This percentage, while sizeable, has room to grow, given that the US has over 12,000 miles of commercially navigable waterways, and a standard dry cargo barge can move many times more cargo than a truck or even a train. What’s more, the birth of the electric barge is coming just as truck rates are climbing, the result of a capacity crunch and an ever-worsening driver shortage. Electric barges have the ability to move cargo in a way that is cleaner, safer, and less taxing on our infrastructure than diesel-guzzling trucks.

Assuming that the technology behind electric barges works as promised, they will still have to face a host of regulatory hurdles to gain popularity in the United States. The Jones Act requires that all goods transported by water between U.S. ports be carried on U.S.-flag ships, constructed in the United States, owned by U.S. citizens, and crewed by U.S. citizens and U.S. permanent residents  (46. U.S.C. § 50101 et seq. (2006).). Given that Port Liner’s battery technology is adaptable to preexisting barges, it’s unclear it if will fall afoul of Jones Act, but it will still run into a US barge industry shaped by The Jones Act, which has suffered from a lack of competition and innovation. At present, more than 80 percent of all barges on the Mississippi River system are owned by the five largest operators, according to Reuters. Furthermore, the Trump administration seems actively opposed to pursuing clean energy options, and is reportedly asking Congress to cut 72 percent of the Energy Department’s renewable energy funding. While electric barges have the potential to make financial sense, they will still require initial funding, so it’s unfortunate that we live in a moment when pursuing clean technology has become so politicized.

Making the choice to pursue environmentally-friendly transport strategies does not have to be difficult, or work against the best interest of industry. In the case of electric barges, a relatively modest investment could yield huge rewards and relieve some of the strain from our nation’s highways. 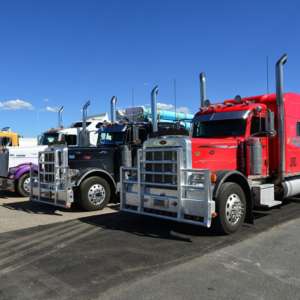 What Trump’s Threats to Free Trade Mean for Exporters 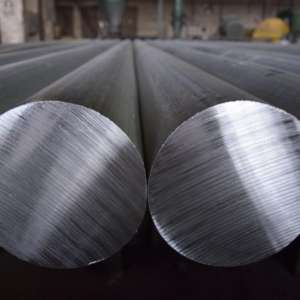