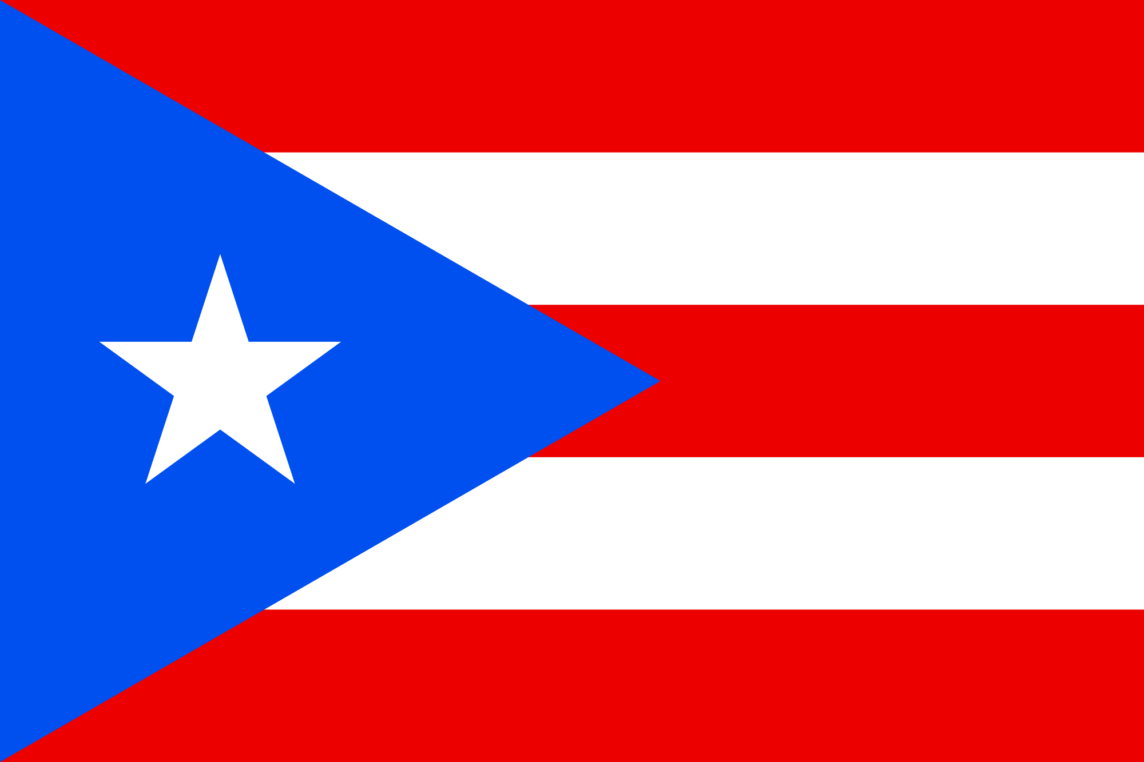 Three weeks after Hurricane Maria made landfall in Puerto Rico, the island remains devastated, with the vast majority of residents without electricity, and many without access to clean drinking water, medicine, or food. The situation has brought several logistical issues to the forefront of public consciousness, as Americans struggle to understand why the United States has been unable to provide basic aid to its own citizens. One piece of US policy that has come under particular scrutiny is the Jones Act, which President Trump issued a ten-day waiver of on September 28. Debate over this decision has stirred a long-simmering controversy over what the Jones Act entails, who it benefits, and how it may be contributing to the nightmarish conditions in Puerto Rico.

The Jones Act–more properly known as the Merchant Marine Act of 1920–stipulates that all commercial ships operating between US ports must be American owned, American made, and crewed by US citizens. The original purpose of the Jones Act was twofold: to protect American shipping interests and to provide for a large merchant marine fleet that could be useful to the nation during military operations or natural disasters. But the world of global shipping in 2017 bears almost no resemblance to the world of 1920, when the Jones Act was passed. At that time, the United States was a global leader in shipbuilding, and even as late as 1960, US-made ships comprised 16.9 percent of the world’s fleet. But that number has steadily declined, and in 2016, US-made ships accounted for only 0.4 percent of ships worldwide, with the shipbuilding industry undeniably dominated by China and South Korea. The reason for this is simple: ships made in the US cost four to five times more to produce than ships built in Asia. Critics argue that the lack of competition mandated by the Jones Act ensures that US ships are also technologically inferior.

Of the Jones Act-eligible ships still manufactured here, the vast majority are barges and tugboats, designed for travelling along the coasts; in fact, there are only 91 oceangoing ships remaining in the American fleet which are capable of travelling from mainland US ports to Alaska, Hawaii, or Puerto Rico. The cost of using these Jones Act-eligible ships is enormous, and amounts to a tax which is passed on to consumers. In the contiguous US, shippers can avoid this by moving their goods via highway or rail, but this is plainly not an option for an island like Puerto Rico. The result is that it now costs roughly twice as much to send a container from the US East Coast to Puerto Rico as it does to nearby Jamaica or the Dominican Republic, and Puerto Ricans pay more for electricity than any of the 48 contiguous states, despite having a median household income three times lower than the US as a whole. Beyond paying for expensive US-made ships, the Jones Act has also created carrier monopolies which are ripe for abuse, and in 2013 a federal jury convicted executives of a Florida carrier for artificially inflating freight rates to Puerto Rico.

The Jones Act has also stifled Puerto Rico’s efforts to become a regional trading hub. According to economist Thomas Grennes’ excellent study of the Jones Act, “between 2000 and 2010, the volume of 20-foot containers shipped through Puerto Rico declined by more than 20 percent, while volume more than doubled in nearby and smaller Jamaica, which is not constrained by the

Jones Act.” Other researchers concur, such as Anne O. Wolf and colleagues, whose landmark study “Puerto Rico: A Way Forward” names exempting the island from the Jones Act as a major priority that “could significantly reduce transport costs and open up new sectors for future growth.”

President Trump was originally reluctant to lift the Jones Act for any length of time, and justified his hesitation by saying that “[there are] a lot of people who work in the shipping industry that don’t want the Jones Act lifted.” Many in the press focused on the callousness of prioritizing industry desires during a humanitarian crisis, but Trump’s words raise an important question: who does benefit from the Jones Act? Not shippers, who are deprived of the ability to choose from a wide and competitive pool of carriers. Not consumers, who absorb the higher prices demanded by Jones Act. No, as Grennes puts it, “the main beneficiaries of the Jones Act are those groups protected from competition: shipbuilders, ship owners, and labor unions representing seafarers.”

All those groups were well represented on October 3rd, at a meeting of the Transportation and Infrastructure Subcommittee, which was called to express displeasure with Trump’s waiver of the act. At this hearing, only supporters of the Jones Act were invited to speak, and they included the legislative director of the Seafarers International Union, representatives from the two largest Jones Act carriers, and lawmakers of both parties. Rep. Duncan Hunter Jr. (R-California) was particularly vociferous in his defense of the Jones Act, saying that the waiver was “Anti-American worker.” (It bears mentioning that the largest Jones Act shipyard in the country is in Mr. Hunter’s district.) Among the group’s defenses of the Jones Act was the old canard that it is in some sense beneficial to national security, which is easily disproven, since the small and outmoded fleet the Jones Act has left us with is sorely unprepared to achieve its original goal of aiding either the military or victims of natural disasters.

The Jones Act’s supporters have pointed out that Puerto Rico is not currently suffering from a lack of aid but a lack of infrastructure, and in one sense this is correct. Since the hurricane, containers full of food and water have piled up on Puerto Rican docks, unable to move inland over Puerto Rico’s washed-out roads and bridges. This ten-day waiver of the Jones Act will do little to alleviate that problem, and an influx of foreign ships may even add to the congestion. But beyond the current crisis, the Jones Act bears significant responsibility for creating Puerto Rico’s dire economic conditions, which left it so vulnerable to this disaster. And going forward, there is nothing to indicate that rebuilding materials flowing from the mainland won’t be subject to the Jones Act’s artificially inflated prices, which Puerto Rico simply cannot afford. It’s time Congress updated this century-old law so that it offers the protection it was meant to provide: not only to a small group of ship owners and builders, but to the nation and the economy as a whole. 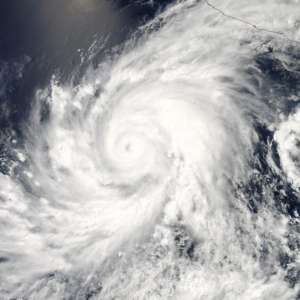 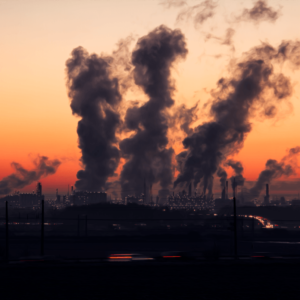