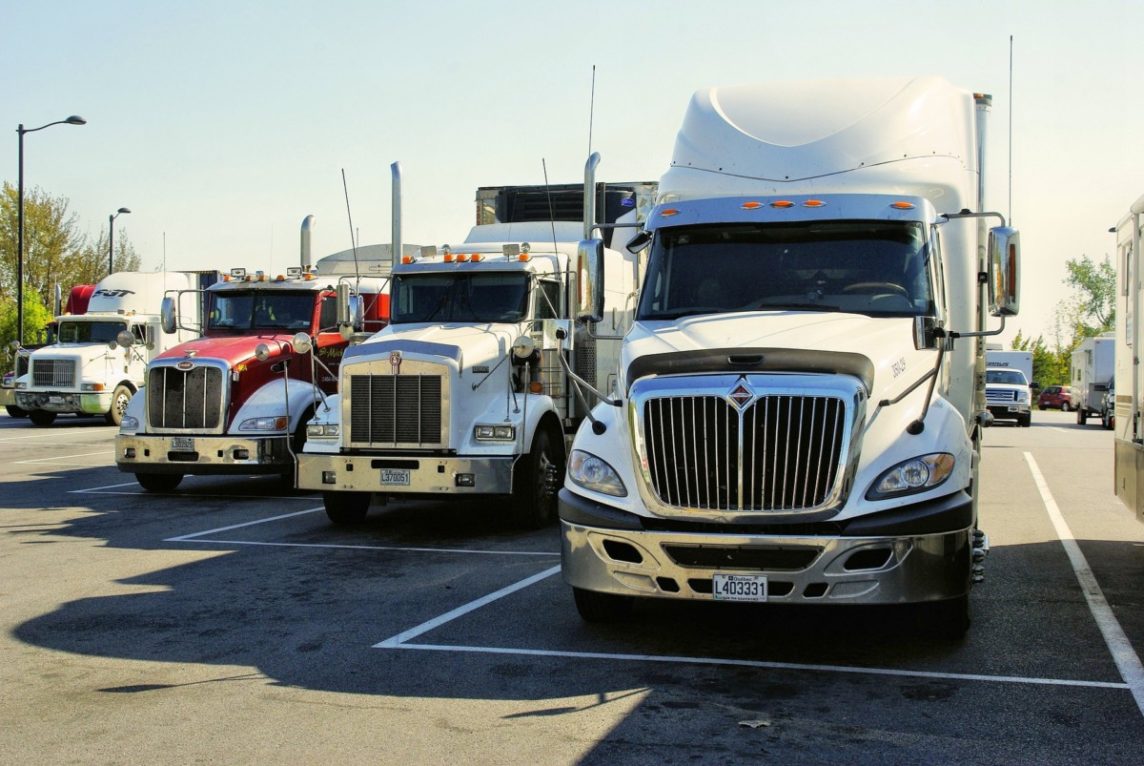 On August 14, the DOT officially announced proposed changes to federal hours of service regulations for truck operators. The rule seeks to enhance safety and give commercial drivers more flexibility in managing their driving time. But amid indicators that indicate a possible freight recession, some are worried about the effect the new rules could have on the trucking market.

The year has not been easy on trucking. On August 30, Georgia-based Ready Trucking ceased operations. This closure comes on the heels of a string of trucking company shutdowns, including HVH and Falcon Transport, which together employed over 900 drivers. These are all casualties of the worst year of profitability in the trucking industry in more than five years.

The rule change, issued by the Federal Motor Carrier Safety Administration, has several main points. Here are the essential changes:

Allowing drivers to pause would help them to avoid peak traffic hours and weather events. This kind of flexibility also means drivers will be able to plan their routes more efficiently, translating to savings– the FMCSA estimates the new rules will amount to $2.3 billion over 10 years. And they are mostly welcome: many drivers have been vocal about wanting changes to the current state of HOS rules. And in fact, these changes would constitute the first significant change to HOS proposed since 2011, and they closely resemble recommended changes put forward by Owner-Operator Independent Drivers Association last year.

This rule comes at a precarious time, and could disrupt the delicate balance of supply and demand in the trucking market. But overall, there are signs that this warrants cautious optimism. Capacity is expected to increase in the face of this rule, as HOS are really being optimized. This may be concerning, but it follows on the heels of the electronic-logging device (ELD) mandate, which previously tightened freight capacity. It also occurs as a second wave of fleets are having to install the ELDs. Motor carriers using AOBRDs have had an extra two years to transition to ELDs, and that time is up on December 16. This is going to cause a decline in daily productivity during the transition, and the trucking industry may find itself keen for the flexibility and increased capacity that the new HOS provide.

These factors– the new HOS and hiccups caused by the ELD installation– happen as operating ratios across the industry show that the average carrier has been barely breaking even every month in 2019.

The rule isn’t a sure thing yet– drivers and the public have 45 days to file comments, which will be considered when crafting the final HOS rule. A listening session will be held in September at the US Department of Transportation in Washington DC. The final rule will take months, if not a year or more, to be finalized and published in the Federal Register; another year or so will go by before the rules are actually enacted. That means the industry has time to prepare for the fluctuations in capacity that the new rules will entail, which mean using strategic use of largest carriers and systematically building capacity with mid-size fleets. 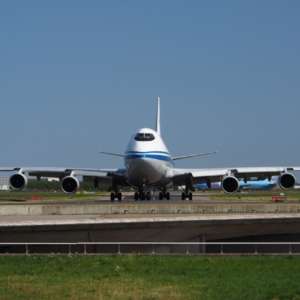 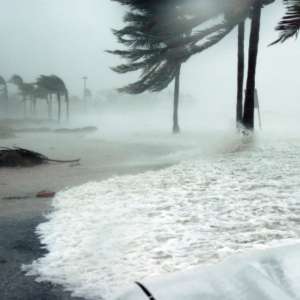