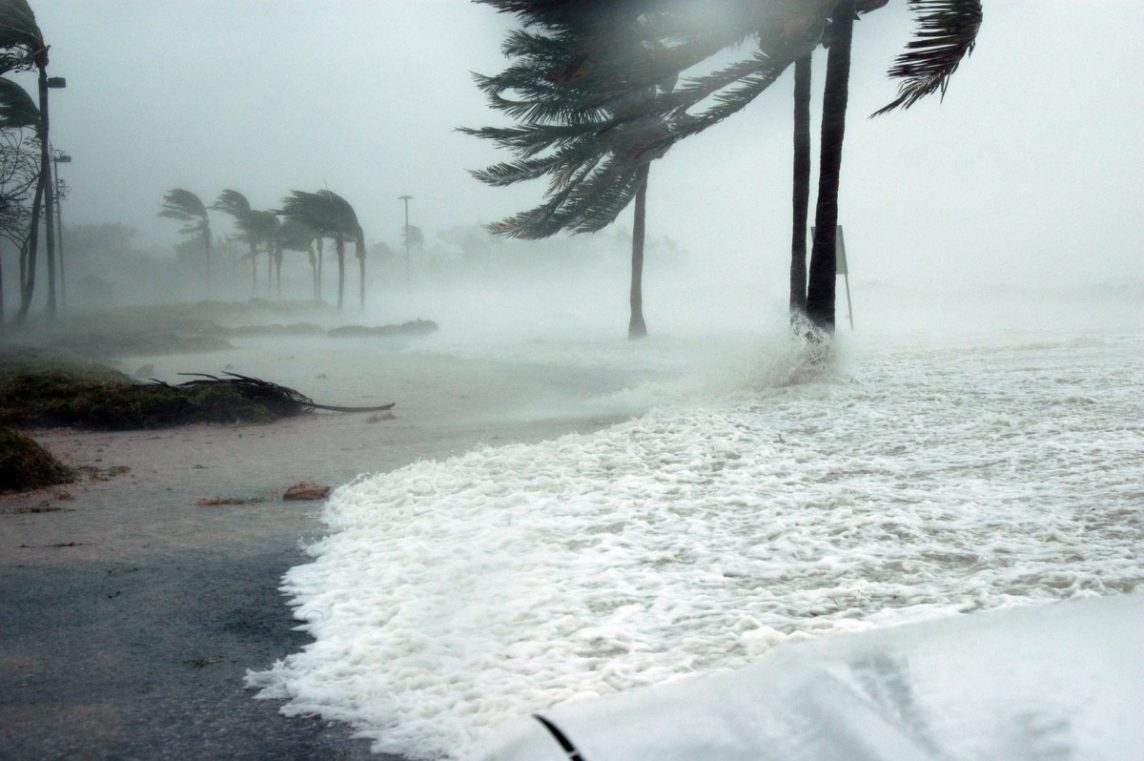 NOAA forecasters monitoring atmospheric patterns says that, due to the end of El Niño, conditions are more favorable for above-normal hurricane activity, raising the likelihood of an above-normal Atlantic hurricane season to 45%. NOAA now expect 10 – 17 named storms, of which 5 – 9 will become hurricanes, including 2 – 4 major hurricanes (meaning a Category 3 or higher). Dorian was the season’s 4th named hurricane, and the first major hurricane. Accuweather expert Dan Kottlowski said the season, which lasts until November 30, is likely to be “back-end loaded.”

Hurricane Dorian was the strongest hurricane on modern record to hit the NW Bahamas. So far, it has caused 5 deaths, wiped out thousands of homes, and left an entire island without power. Freedom International Airport is underwater. It heads now towards Palm Beach County as a category 3, though it will likely stay far enough away from the coast to avoid major damage.

But Dorian shows how even a storm that largely misses the mainland can have majorly disruptive effects. The threatening storm triggered a surge of surface freight transportation in as businesses tried to move goods in and out of Florida before landfall. FMCSA issued an emergency declaration covering 10 states, Puerto Rico and the US Virgin Islands, and suspended HOS rules for truck drivers providing emergency relief services. More than 1300 flights were canceled, and the American Logistics Aid Network is currently seeking assistance for various suppliers disrupted by the storm, including warehouse space in Atlanta for 3 months.

Since we know that more major hurricanes are expected in the next few months, it’s good to be prepared.

What to Expect (and Where)

We’ve seen in previous storms the effects hurricanes can have on supply chains. Earlier this year, Hurricane Barry brought up to two feet of rain, caused flooding, spawned tornadoes and triggered power outages over parts of the southern US.

Ports are the most at risk. They may be the first to face evacuation; in the face of Dorian, a Coast Guard press release said “mariners are reminded there are no safe havens in these facilities, and ports are safest when the inventory of vessels is at a minimum.” Warehouses are also often vulnerable, as they tend to be built on low land near port terminals. Transportation routes, of course, can be affected, as flood waters can wash out roads– even major highways, as we saw with I-10 during Hurricane Katrina. Hurricanes can also undercut railroads and weaken bridge foundations.

Monitor: Identify facilities that are in high-risk areas. Then, monitor weather forecasts closely– ideally you want a consistent system for checking on the weather, daily, all along your supply chain footprint.

Coordinate: Develop emergency plans in coordination with providers along your supply chain. Red Arrow will work with you to ensure each provider has a plan in  place for facilities in high-risk areas. You also want to ensure you have a process for identifying priority shipments.

Map: Red Arrow can work with you to identify potential risks and interdependence in the supply chain. This will ensure that you can secure capacity despite any disruptive effects of a storm. Pinpoint areas where you can benefit from diversification, whether it be manufacturing or distribution locations, to ensure you can keep up operations in the face of disaster.

Have Alternates: This can include temporary warehouse services, alternative routes to and from sites, and the means to step up production at facilities outside the risk path. Also ensure that you’ll have alternative communication systems, whether those be CB radios or social networks, for both employees and customers.

The bottom line is: have a plan in place ahead of time. According to FEMA, nearly 4 in 10 businesses never resume operations after a disaster. But if you keep an eye on the situation and ensure you have plans– and backup plans– established, you’ll be able to resume normal operations as soon as the skies clear.

Stay safe this hurricane season, and let us know how we can  help you prepare and respond when disaster strikes. 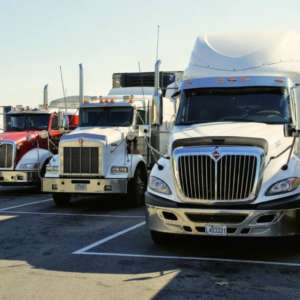 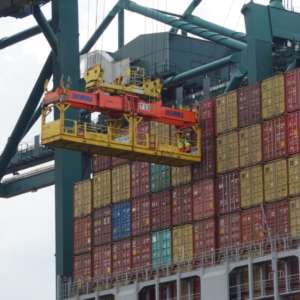