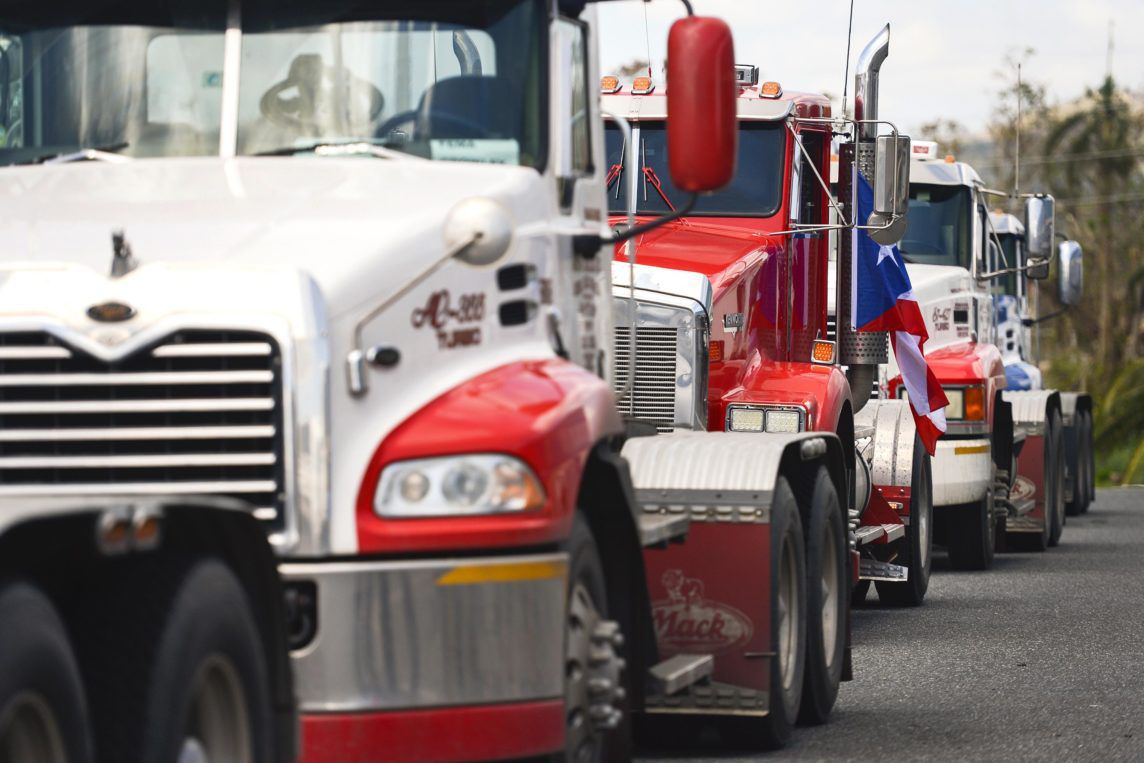 The trade imbalance between the United States and Mexico is an immensely complex issue, but for shippers trying to move their goods north across the border, it’s quite simple. For them, the imbalance boils down to the fact that for every truckload of goods exported to Mexico, there are at least three more headed north, leaving shippers scrambling to find trucking capacity to get their goods to US markets. In recent years, the imbalance has worsened as Mexico has become an exporting powerhouse, and while some shippers are lobbying their governments for more efficient border policies, others are exploring intermodal options in search of capacity.

The disparity between north and southbound truck business has been an issue for years, and always worsens during the peak spring and summer months, when Mexican produce makes its way to market. But lately, US importers have been reporting equipment shortages earlier in the year. According to JOC, the number of truck crossings in Laredo has increased an average of five percent in the first seven months of 2017, and analysts predict this trend to grow through 2018, on the strength of a relatively robust US economy. Of course, the ongoing NAFTA renegotiations have the potential to drastically alter trade between the US and Mexico, but even if the US decides to leave the controversial deal, it may exacerbate, rather than alleviate, the trade imbalance. Many Mexican exporters say they are prepared to resume paying US duties, and doubt that they will significantly stem the tide of goods flowing North. But the same may not be true for American exporters, as The New York Times reports that Mexico is already beginning to import Argentinian wheat and Chilean apples, preparing itself for NAFTA-related trade disruptions.

The uncertainty regarding NAFTA’s continued existence is particularly frustrating to shippers who had hoped that the negotiations might improve efficiency at border crossings. At present, crossings are infamously time-consuming, with trucks having to undergo inspection by both American and Mexican authorities. A pilot program that allowed for a single inspection has been successful at two locations, but has yet to be instituted at other crossings. The FAST lanes, meant to expedite truck traffic, are currently used by a third of all carriers, and that number is actually expected to shrink, following the passage of new regulations by the Mexican government. Perhaps most detrimental to efficiency are the laws that prohibit many Mexican truck drivers from working in the US, forcing some shippers to use multiple drayage carriers to cross the border, adding time and financial expense. These are all issues that the trucking industry hoped to address in the NAFTA negotiations, but those seem to have stalled around the US’s hard-line manufacturing demands. In the absence of clear guidance from the highest levels of government, localities have tried to implement their own solutions for expediting border crossings, such as the Arizona Department of Transportation, which has begun hosting training seminars to educate Mexican drivers on how to cross the border more efficiently.

Fortunately for shippers, highways aren’t the only way of transporting goods across the border, and many are looking to intermodal solutions. Rail shipments, which have long run a distant second to trucking, are on the rise, offering abundant capacity and newly competitive pricing. In Laredo alone, northbound rail traffic is up 16 percent from last year, according to JOC. To encourage this intermodal shift, railways are opening new inspection facilities, and shippers are adopting pre-clearance of goods prior to reaching the border. While intermodal solutions will help shippers navigate the trade imbalance, they also demand greater scheduling oversight and an acknowledgement that, regardless of the fate of NAFTA, the underlying economics governing US-Mexico trade are unlikely to come back into balance any time soon. 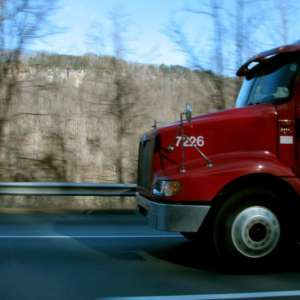 Industry is Dangerously Unprepared for the ELD Mandate 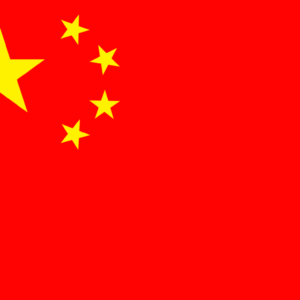