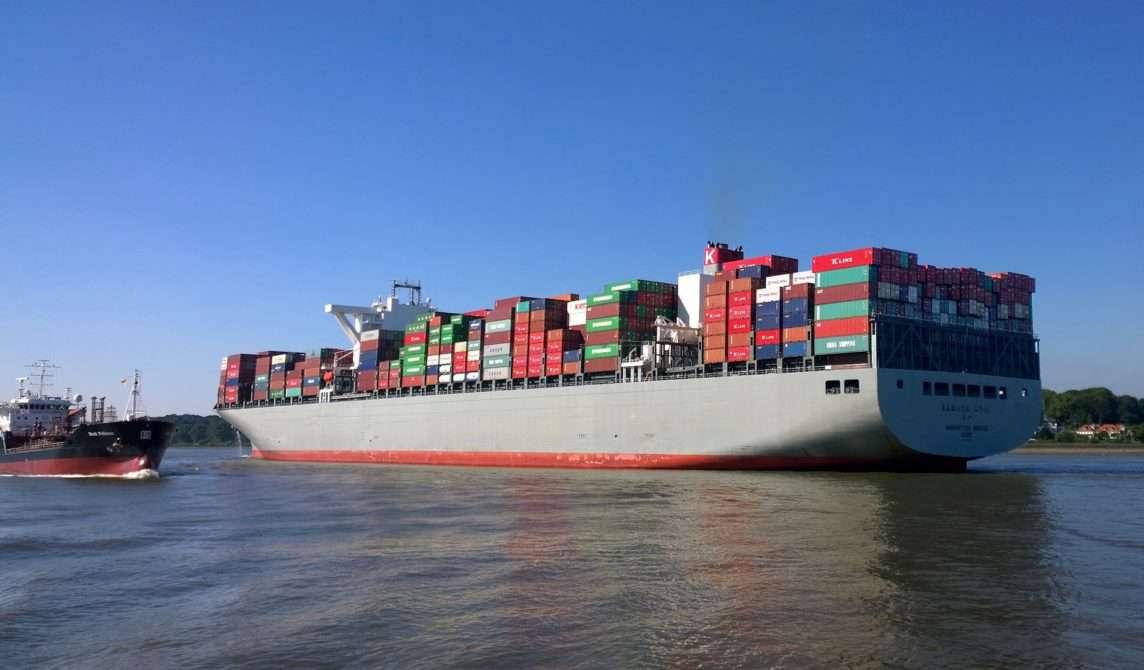 The international shipping industry is caught in a dramatic conflict between US legislators and several massive carrier alliances, with the Federal Maritime Commission (FMC) and domestic service providers caught in the crossfire. This conflict raises many questions regarding whether these alliances violate US antitrust law, whether the laws themselves need to be updated, and what the FMC’s role is as a regulatory body. The answers to these questions, being hammered out in an atmosphere of intense domestic and international tensions, are sure to shape the future of international shipping.

On April 1 2017, three new carrier alliances took effect–2m Alliance, THE Alliance, and Ocean Alliance–which combined to control 77.2% of global container capacity. These alliances were formed in response to years of sluggish international shipping that drove many smaller carriers out of the market, and were widely understood to be a necessary step to keep the industry afloat. Some shippers were concerned that huge megaships making fewer trips would disrupt business, but even so, the alliances had relatively little trouble getting regulatory approval. In November, JOC reported on the Alliances’ promise to usher in an era of “fierce competition” on the seas. But according to many domestic service providers (such as stevedores and tugboat operators) the opposite is proving to be the case, and alliances are working together to force service providers to accept non-compensatory rates.

On May 3, members of the House Subcommittee on Coast Guard and Maritime Transportation accused carrier alliances of colluding to fix prices, and accused the FMC of either doing nothing to prevent that collusion, or of actively facilitating it. In a series of testy exchanges, lawmakers requested to see a confidential FMC report, which both the FMC and the shipping alliances say proves that no collusion is taking place. But acting FMC chair Michael Khouri initially refused to share the report, until the subcommittee chairman informed him he was legally obligated to do so.

Throughout the proceedings, Khouri insisted there was no evidence of shipper price-fixing, but this assertion was hotly contested by both committee members and representatives of industries affected by the alleged collusion. Lawmakers cited several instances in which shipping line executives were found guilty of antitrust violations, and in some cases imprisoned. Rep. Peter DeFazio went so far as to say “we have criminals running these companies,” and committee members of both parties questioned why the US even has an FMC if it is so unwilling to flex any sort of regulatory muscle. For his part, Khouri maintained that his agency has only followed the letter of the 1984 Shipping Act, prompting the committee to suggest that the Act is in need of amendment.

This heated debate in Washington comes just weeks after the Department of Justice raided the biannual Box Club meeting and issued subpoenas to the CEOs of several shipping lines. Though details of the DOJ’s investigation are still under wraps, insiders are confident that it concerns the same price-fixing suspicions addressed by Congress. Even though antitrust lawyers are traditionally present at Box Club meetings to ensure no malfeasance is taking place, the shipping industry is well known to foster a culture in which companies share information with anticompetitive results.

Where these investigations will lead is as yet unclear. Michael Khouri is known for his “cautious regulatory approach,” which is only to be expected as the appointee of President Trump, who has promised to do away with cumbersome regulation. But practices that favor international shipping alliances over American tugboat operators (to name just one affected industry) are unlikely to be popular even among Republicans. Meanwhile, it’s difficult to foresee the direction the DOJ’s investigation might take given the chaotic state of affairs under embattled Attorney General Jeff Sessions. Nevertheless, it’s clear that policymakers are taking notice of this issue, and that may spell trouble for carrier alliances and relief for the domestic operators who do business with them. 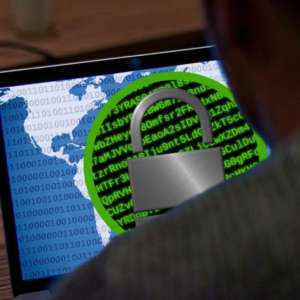