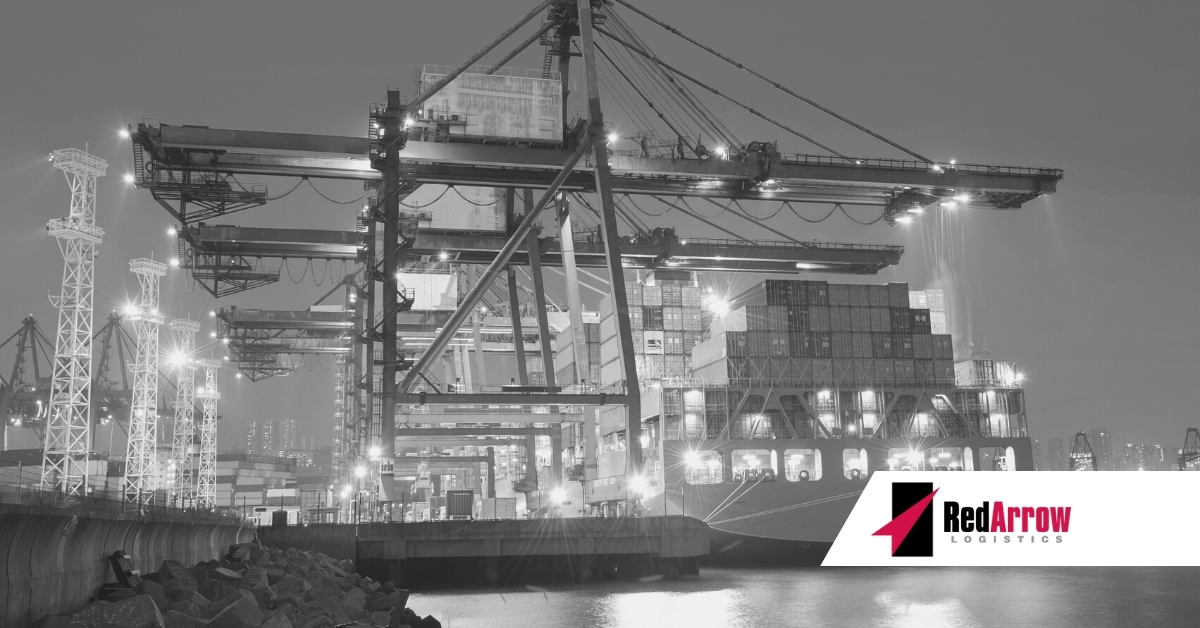 As if the logistics and transportation industry has not faced enough challenges this year so far, dockworkers in the U.S. might be heading for a strike this summer. Dockworkers particularly at West Coast ports cite issues with their working conditions and standard of living as reasons for the strike. As their current contract is due to expire next month, they want to re-negotiate some of the terms in the agreement.

The labor agreement between the International Longshore and Warehouse Union (ILWU) and the Pacific Maritime Association (PMA) is set to expire next month, on July 1st.  The agreement, which covers over 25,0000 dockworkers at 29 ports on the West Coast of the U.S., has been in negotiation between the ILWU and the PMA since May. Dockworkers cite the recent challenges brought about by the COVID-19 pandemic and supply chain disruptions and delays as part of their reason for striking.

Another discussion point between the two sides is the desire of the PMA to increase automation at its ports because they claim it will optimize processes. The ILWU is against additional automation because they argue that it may eliminate some jobs. The language in the current contract between the two organizations allows PMA members to invest in automation, which may be a point of contention in the new agreement.

Last year, when the Biden administration created an industry supply chain advisory group and demanded that the docks run 24/7 to get rid of the backlog, dockworkers felt the burden of unrealistic work schedules and eroding paychecks. They argue that port and ship owners are making enough profit to warrant an increase in pay, especially with additional work and longer hours that are now required.

The Impact of a Labor Strike

A strike at the Los Angeles-Long Beach port and other busy West Coast ports would have a serious impact on the already problematic global supply chain as approximately 60 percent of imports coming from Asia are handled by West Coast ports. Without an agreement, the 29 involved ports would be left without staff to load and unload cargo and prepare docks for incoming ships, resulting in even more shipping delays for the industry.

A labor strike may also inspire other logistics and transportation workers to engage in similar strikes. Like dockworkers, rail workers also play an important role in the supply chain and are willing to strike if they are overworked and underpaid. This would have disastrous effects on the U.S. supply chain.

Because of these trickle-down effects, the Biden administration is working with the ILWU to block the strike if possible. In October 2021, the President of the ILWU International, Willie Adams was invited to a meeting at the White House for the first time. Since then, Los Angeles Mayor Eric Garcetti has been facilitating discussions between ILWU leaders, Pete Buttigieg, U.S. Transportation Secretary, and Mary Walsh, Labor Secretary in an attempt to prevent workers from striking.

Will a Strike Occur?

Both sides have indicated that they prefer to avoid interruptions as long as negotiations continue to progress. However, with the expiration of the current contract, each side may be looking for concessions that put them in a better position. The PMA wants more competitive wages for its workers while the ILWU has noted the starting wage and full-time pay as areas of concern.  Workers at many West Coast ports are already overwhelmed and stressed to keep up with the demand.

Port workers are an extremely important part of the port system and a strike would have a particularly negative impact at the Los Angeles and Long Beach ports, which handle about 40 percent of U.S. imports. A stop in work at these ports would lead to damages that the U.S. supply chain might not be able to recover from. Hopefully, both sides will be able to reach an agreement before the July 1st deadline so there are no further delays at West Coast ports. 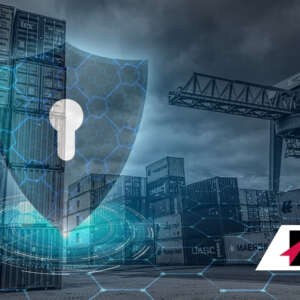 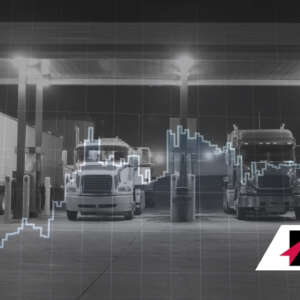