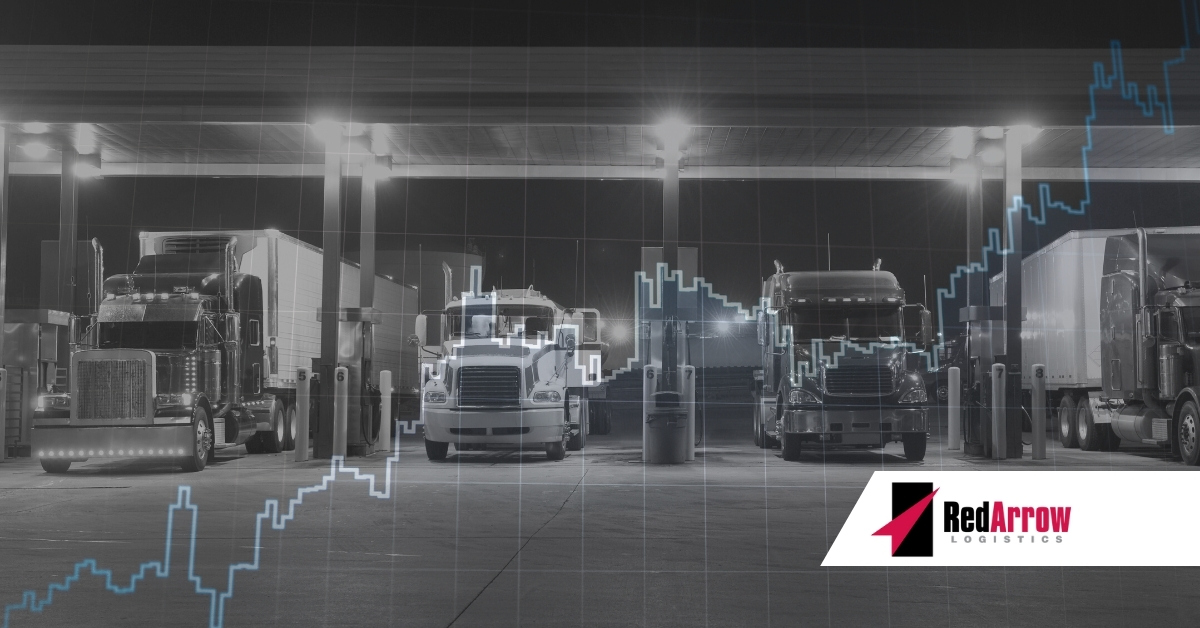 Filling up at the pump has been painful lately—especially for truck drivers. Diesel fuel prices are at an all-time high, which is affecting an already fragile supply chain, and driving the rate of inflation up. Truck drivers are already concerned about the growing costs that could put smaller owner-operators out of business.

Diesel fuel runs the world’s economy, and the price has increased faster and higher than the cost of regular gasoline. According to AAA, diesel gas prices are at a record high of $5.740 per gallon as of June 9th. This is significantly higher than last year at the same time, at $3.25 a gallon. Prices rose because of record futures contracts and decades-low stockpiles. The invasion of Ukraine has constricted the global supply of fuel and led to a higher demand for diesel produced on the U.S. Gulf Coast. Unlike gasoline prices that have plateaued in recent weeks, diesel prices are continuing to rise. California is feeling the brunt of the rise in prices, where both diesel and regular fuel cost more than any other state.

The higher cost of diesel will affect the trucking sector, which is already strained. The trucking industry consumes about 70% of the diesel used in the U.S. The shortage is worse on the East Coast, where inventories are at their lowest since 1996. Gulf Coast producers have increased their exports to Latin America and Europe to make up for their loss of Russian oil, so the domestic pipeline supplying states on the East Coast are not being utilized.

How the Cost of Diesel Fuel Impacts Carrier Rates

Ripple Effect on the Economy

The higher price of diesel translates directly to the U.S. economy. Trucks move products consumers use as well as raw materials being sent to manufacturers and building sites. Diesel also fuels major sectors of the economy, including construction, manufacturing, and agriculture.

Retail giants Walmart and Target cite the higher fuel costs as a factor in their lower-than-expected quarterly earnings, and their stocks took the hit. Executives from both retailers said that the higher fuel costs are translating to higher prices for shoppers.  Walmart, which owns 7,400 diesel trucks, spent $160 million more on fuel costs than what the company had originally forecasted. Because fuel costs accelerated so quickly this past quarter, the cost increases were not passed on to customers.

Freight trucking is not the only part of the economy that is being affected by the higher diesel prices. In agriculture, planting and seeding equipment, as well as harvesting trucks, operate on diesel. As a result, farmers might have to plant smaller crops. So not only is the food more expensive to ship, but it is also more expensive to grow.

Manufacturing also uses a wide range of diesel-powered equipment to create the goods and services used in everyday life. For example, diesel is often used to operate steam boilers used in chemical plants and textile factories. These all translate to rising prices on goods and services in the U.S.

Diesel prices will remain higher for longer than regular gasoline prices because of the low inventories. Goods that are manufactured or farmed will most likely remain at inflated prices. In Connecticut, groceries and other basic goods will become even more expensive beginning July 1st. The Department of Revenue Services will be announcing a major increase in the state’s diesel tax. And in six months, the state will impose a new highway use tax on large commercial trucks that could cost the transportation industry up to $90 million a year, an expense that trucking companies have already said will be passed on to Connecticut consumers. Other states may follow suit if fuel prices remain high. 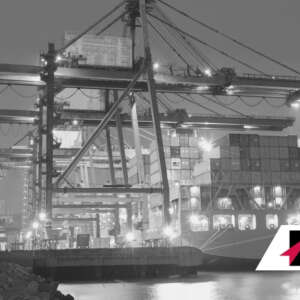 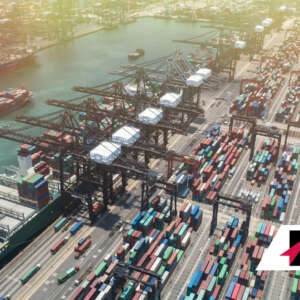