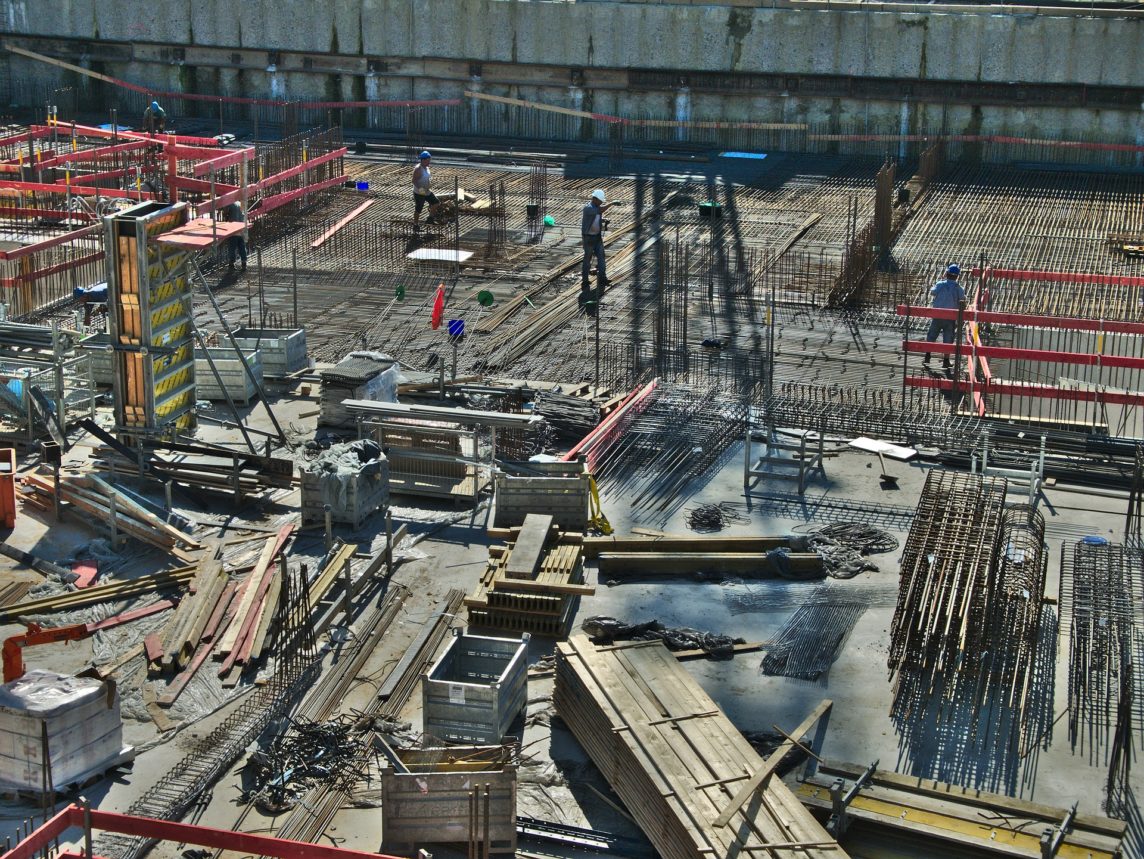 The fate of America’s infrastructure is once again in doubt, following a September 26 meeting in which President Trump appeared to abandon the concept of public-private partnerships, which he had previously claimed would be the primary source of funding for the $1 trillion in infrastructure spending that had been a key promise of his campaign. Trump reportedly said that such partnerships were “more trouble than they were worth,” sowing confusion among lawmakers and prospective investors, and renewing debate about the merits of the concept itself.

In the immediate aftermath of Trump’s about-face, industry observers searched for clues on what could have caused such a major reversal, but Trump provided part of the answer himself when he alluded to failed public-private partnerships (henceforth referred to as 3Ps) in Indiana, where Vice President Pence was a former governor, and a major supporter of the program. Indeed, it’s been widely assumed that Pence was the source of the 3P plan in the first place, since during his tenure as governor he approved several major 3P projects, which he spent years touting as fiscal triumphs that improved Indiana’s roads at no cost to its taxpayers. However, just as the White House was preparing to unveil a national plan that mimicked Indiana’s strategy, several of those projects collapsed or came under scrutiny that revealed them to be much costlier than they appeared on their surface. In two cases, Indiana leased old toll roads to foreign (Spanish and Australian) investment firms for billions of dollars, money which it then invested in other infrastructure projects, a practice known as “asset recycling.” But while the immediate cash influx proved useful, the consortiums controlling the toll roads were quickly accused of mismanagement and of steeply increasing toll prices, which essentially passed the cost back on to Indiana’s residents.

Furthermore, the behavior of the consortiums highlighted a critical flaw in 3P arrangements: that governments operate with the goal of improving life for their citizens, while corporations operate with the goal of turning a profit. This disconnect was dramatically illustrated when the consortiums forced Indiana to pay for suspending tolls during a flood evacuation, and another incident when operators refused to allow State Troopers to close a toll road during a blizzard. It’s unclear if President Trump withdrew his support for public-private infrastructure funding in response to Indiana’s setbacks, or merely in an effort to embarrass his increasingly empowered Vice President, but either way, Indiana can no longer claim to be proof of concept for a national 3P plan.

Despite the President’s remarks, some form of public-private infrastructure funding may resurface as part of a larger plan. As one White House official said, private funding is “certainly not the silver bullet for all our nation’s infrastructure problems,” but it may be a viable solution in areas where cash-strapped localities need immediate fixes without taking on more debt. Even 3P’s supporters acknowledge that the system is still new to the US, and it will take a certain amount of trial and error before it runs as smoothly as similar programs in Europe and Asia. But in any successful version of public-private funding, policymakers need to exercise a great deal of caution when contracting with shrewd and savvy investors, mandate that tolls are operated responsibly, and that private interests actually deliver on promised improvements (as opposed to one stretch of 3P-operated road in Indiana, in which the rate of bridge deficiency doubled in eight years of private control). It’s also important to recognize that 3P projects are best suited to highly-trafficked urban areas where private funders can reasonably expect a return on their investment, and other funding solutions will be necessary for rural projects.

Lawmakers on both sides of the aisle have indicated their willingness to compromise and explore creative solutions for infrastructure funding, with Rep. Peter DeFazio (D-Ore.) promising that “Democrats are willing to work with the Freedom Caucus. We have bills that they would support that we would support.” DeFazio himself has long advocated an increase in the national gas tax (which has not been raised since 1993) to pay for infrastructure projects, and has reportedly been meeting privately with the President’s special assistant on infrastructure to float alternatives to 3P spending.

Despite the bipartisan consensus that infrastructure spending is both urgent (the nation’s infrastructure is currently rated D+ by the American Society of Civil Engineers), and likely to be a popular job creator, progress on allocating funds is still subject to Washington’s present toxicity. Transportation Secretary Elaine Chao confirmed that the issue will not be addressed until Congressional Republicans have attempted to pass tax reform, a fight that is likely to be both protracted and bitter. Even if this was not the case, the White House has thus far failed to offer alternative funding solutions since disavowing public-private partnerships, and the executive branch’s attempts to fulfill meaningful policy goals are continually derailed by infighting, scandal, and disaster. It’s a situation that is frustrating for every business and citizen who depends on America’s roads and bridges, since while the politicians argue, the rust continues to creep.

Advantages of a Non-Asset Based 3PL Model 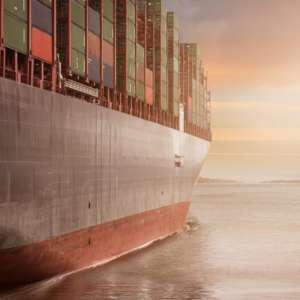