Volatility in the Air Freight and Ocean Cargo Industries 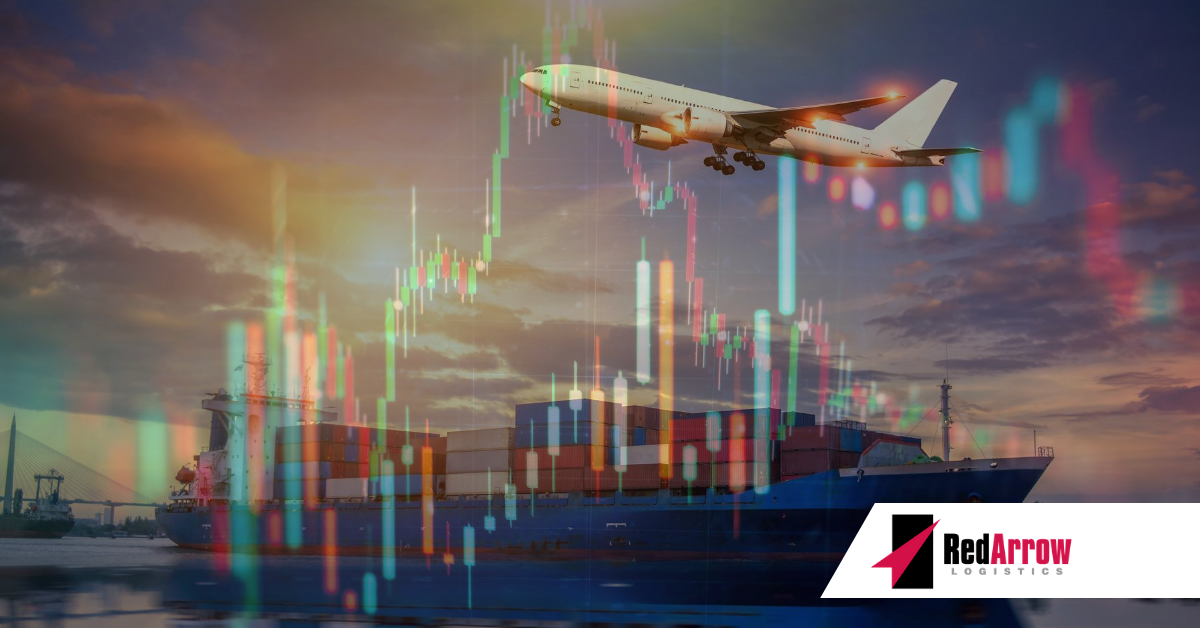 Volatility in the Air Freight and Ocean Cargo Industries

Demand, which has been volatile and unpredictable, has led to pressure on the logistics industry and made it difficult to predict where volume would be needed.

No one in the logistics industry could have predicted the disruptions that would occur to the global supply chain and network in the first half of this year.  These disruptions have created delays, cancellations, and capacity shortages.  Demand, which has been volatile and unpredictable, has led to pressure on the logistics industry and made it difficult to predict where volume would be needed.

The issue of closed borders due to the COVID-19 pandemic has created a challenge for the entire logistics industry.  As countries closed their borders and canceled thousands of domestic and international flights, delays in shipping occurred globally with shippers and forwarders trying to figure out the best option for transporting goods. Even during a pandemic, freight needs to be transported, especially critical items such as PPE or other medical supplies.  Right now, nonessential travel between the U.S. and Canada and Mexico is expected to return in late August, with other countries remaining closed off to the U.S. for longer, which means full capacity will not return anytime soon.

With more than half of the world’s air freight being transported by passenger airlines, the reduction in capacity has led to a large increase in demand.  The price of air freight has remained high as commercial passenger airlines attempt to meet the demand.  Because fewer passenger airlines are running international flights, there is less cargo capacity.  At the same time, the demand for certain items, such as medical supplies has risen.  As a result, some ground handlers have put emergency support surcharges in place, which are on top of the higher rates.

Using passenger planes to transport cargo is difficult because the balance of trade between two countries is not always equal.  For example, more air freight comes into the U.S. from China than from the U.S. to China, which means a plane will be only a fraction full for one leg of the trip.  However, the high prices for air freight just might warrant that.

As for the second half of 2020, air freight prices will remain high due to this shortage of capacity.  Frank Appel, chief executive of Deutsche Post DHL Group expects that fewer aircraft will result in a shortage of capacity in the second half of the year, stating “This is an advantage for DHL, as it operated 250 cargo aircraft in its express division alone, and thus has better access to aircraft than its competitors.”  He also suggests that more passenger aircraft will be converted to freighters to meet demand.

Most likely, there will not be an increase in passenger flights soon, which means restrictions on cargo space will continue.  Rates will remain high until air travel returns closer to normal.

Similar to air freight transportation, shipping via ocean carriers have become more expensive.  The IMO’s 2020 regulation which required ships to reduce their sulfur levels, already put an extra cost on carriers who needed to install scrubbers or convert vessels to alternative fuel.  Carriers have imposed both environmental surcharges in addition to rate increases. This has made it all the more expensive for shippers to keep their goods moving.

With the pandemic wreaking havoc on the logistics industry, ocean carriers have reverted to running blank sailings to keep freight capacity in demand.  Meanwhile, port congestion in some parts of Asia has led to extended delays.

In some regions, demand has decreased drastically while in others, it has increased, creating an imbalance and uncertainty as to volume needs.  Most likely, ocean container shipping will continue to be spotty with freight carriers canceling some sailings and running blank sailings throughout the next few months.  Shippers and forwarders that are using ocean freight transportation should extend lead times to take this into account.

With the air and ocean shipping sectors experiencing a decrease in capacity and higher demand and rates, other sectors such as rail, intermodal, and ground shipping may benefit.  The lead times for shipping goods may improve as shippers and forwarders look to other modes of transportation to get goods to their destinations. 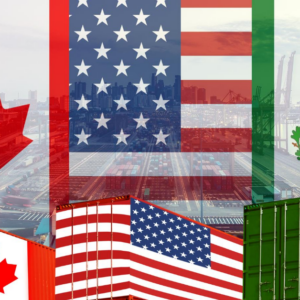 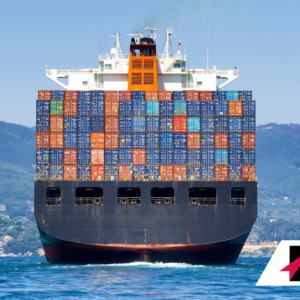