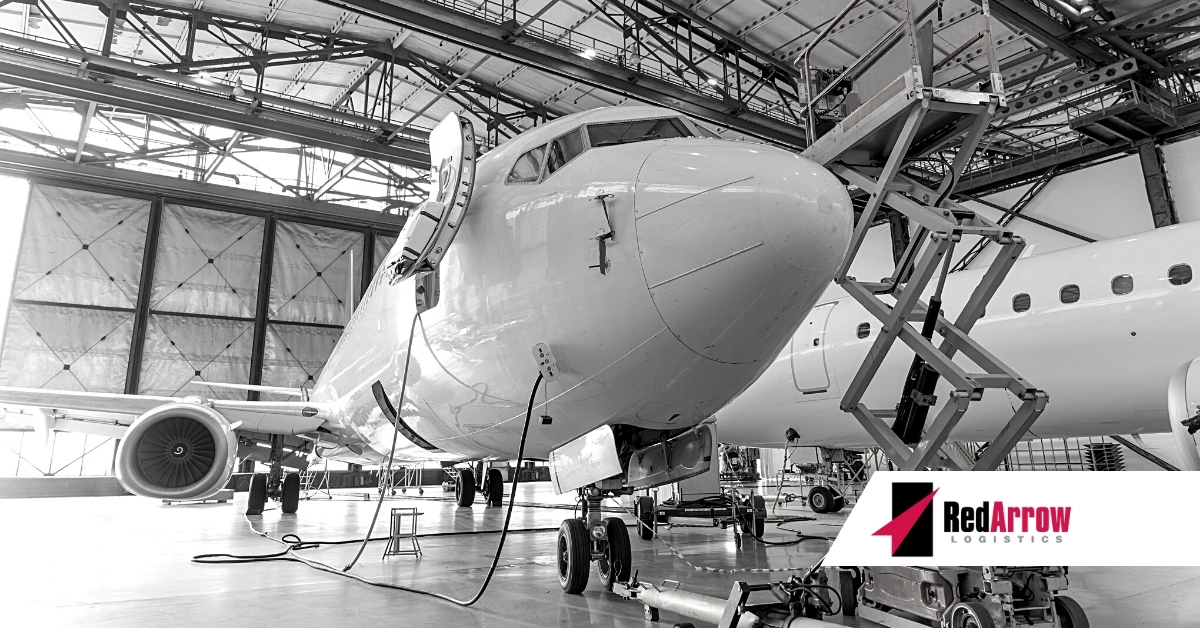 The last two years have been all about shortages—from basic goods like toilet paper and cream cheese to chips for cars and now airplane parts. Airlines are having difficulties finding engines and other parts to fix planes that require maintenance. This is leading to more flight delays and cancellations, making it challenging for carriers to make the most of the uptick in travel demand.

This component shortage comes on the heels of a tumultuous summer vacation season for the airline industry, which was plagued with delays and flight cancellations. Labor shortages that left airlines with too few pilots and airports with too few ground and baggage handlers meant that airline customers were often left uncertain about travel plans. Coupled with the surge in air cargo demand, this has left parts manufacturers unable to increase production to meet the demand for new and existing aircraft parts.

The Impact of Parts Shortages

This situation adds financial concerns as airlines try to adjust to meet demand while prioritizing safety. Component shortages have left some aircraft idle for longer than expected because they require detailed maintenance checks. Both small and large airlines are being grounded because of parts, often those related to air-conditioning.

The shortage of components has resulted in an increase in the time it takes to move an aircraft through heavy maintenance checks. Depending on the type of engine, engine overhauls that normally take 60 days are now taking 100 days. The longer wait times are exacerbated by limited space at repair facilities as airlines now need to service aircraft that were put out of commission at the start of the pandemic. Some carriers are using parts from parked aircraft to use on existing aircraft.

Airlines also have less inventory of parts and components. When air travel collapsed during the pandemic, carriers sold assets such as spare parts. With a limited inventory, airlines have had to look worldwide in order to find the parts they need. Lufthansa, the German airline has been forced to ground some aircraft while waiting for various components that are taking longer to source. Once able to find needed parts within Europe, the airline now must look globally for certain items.

For carriers that are looking to expand their air cargo market, engine manufacturers are also facing delays of several months. Engine manufacturers like CFM International (a joint venture between General Electric Co. and Safran SA) are about two months behind on deliveries of new engines. While CFM is trying to work with suppliers to accelerate engine deliveries.

This is impacting the ability to get new aircraft in the air. Airbus, for example, has been left with 30 gliders, which are newly produced aircraft without engines. The airplane manufacturer will not meet delivery guidance for the year because of the inability to get enough components to achieve targets.

Ramping up production is proving difficult because of the shortage of qualified workers. Some manufacturers would like to run a second shift but cannot find enough workers to do so. The struggle to find workers is affecting the entire supply chain, delaying jet engine and aircraft production at a time when carriers could take advantage of a robust travel market. While the demand is there, the capacity to produce is not.

Airplane suppliers in both the U.S. and Canada are facing a lack of workers which will slow down the supply chain. Canadian supplier Mitchell Aerospace expects their shortage of workers will slow down plane production for at least a year as the company struggles to hire workers who can make cast parts used in landing gear and engine components. These are skilled workers who are trained in their trade and cannot be replaced by automation.

Is There a Solution?

In the meantime, carriers are being told to be patient on new aircraft. One solution that Qatar Airways has been using to circumvent cancellations is by using its unused aircraft, including one of its eight Airbus A380 superjumbos in case planes cannot fly because of shortages. The airline is also facing labor shortages which means it is operating its aircraft for a few hours a day to limit maintenance delays. 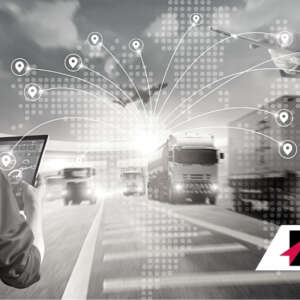 Your 3PL Can Help with Fulfillment Labor Shortages 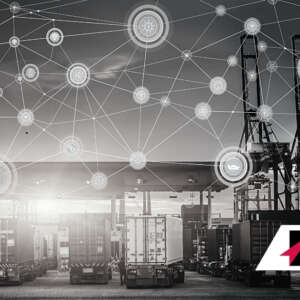 LTL Trucking 101: What You Need to Know