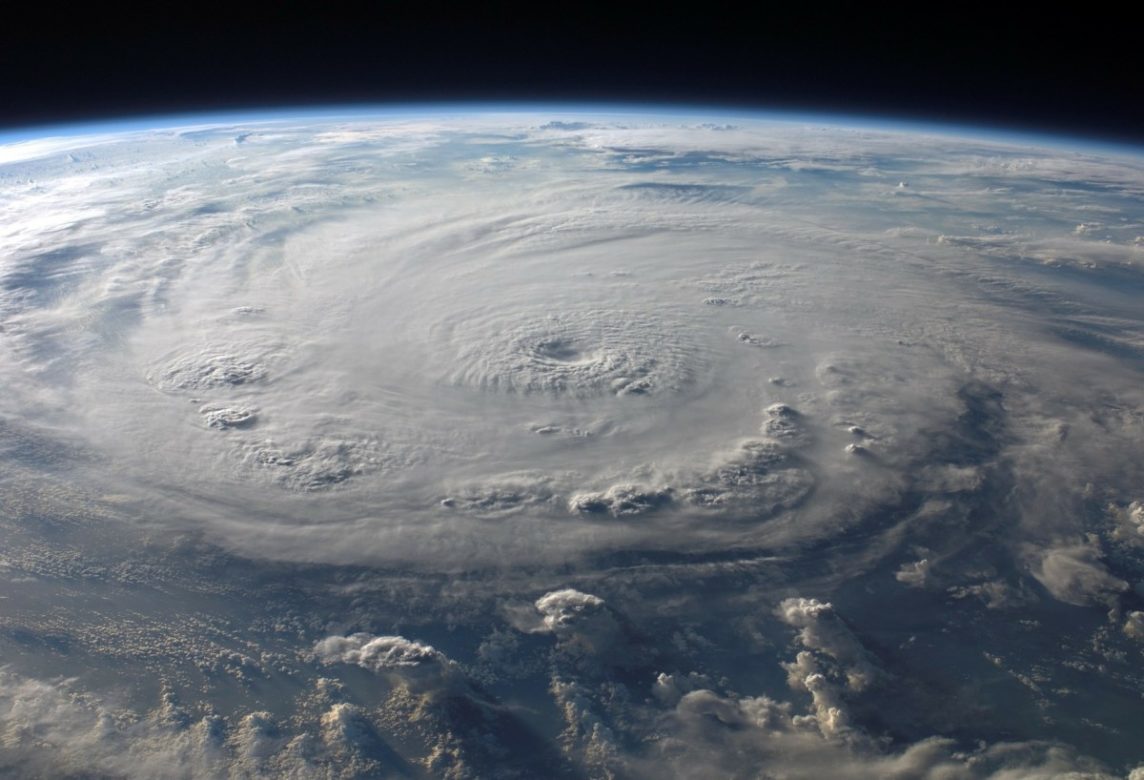 According to the most famous formulation of chaos theory, a butterfly flapping its wings in China can cause a hurricane in the Gulf of Mexico. Whether or not you believe that, it is indisputably true that an actual hurricane in the Gulf of Mexico will undoubtedly cause ripples in supply chains throughout North America. So far, the 2018 hurricane season has brought us Florence, which, as of this writing, has been responsible for billions of dollars in damage, over thirty deaths across the Carolinas, and is predicted to be among the top ten costliest hurricanes in U.S. history. Yet, while individual hurricanes defy perfect prediction, astute shippers and logistics providers have learned to prepare for them and mitigate their disruption on the economy as a whole.

Days before Hurricane Florence made landfall, spot rates had already shot up several cents, after weeks of decline. These rate hikes, however, weren’t a sign of supply chains in crisis, but of determined preparation. FEMA shipped tons of emergency supplies to the storm zone in advance of Florence making landfall, ports extended their hours to move as much cargo through as possible, and manufacturing plants (including Pfizer, Mercedes, and Boeing) paused operations and cleared out potentially hazardous chemicals. And logistics professionals began planning how to reroute cargo to other East Coast ports, and around North Carolina, the entirety of which was off-limits to non-emergency freight for several days.

Ahead of approaching storms, some shippers rush to move valuable assets out of harm’s way, while others stockpile necessities. Home Depot, for instance, has learned to send shipments of things like generators, batteries, tarps, and plywood to stores likely to be affected. With Florence, logistics providers benefited both by a storm that slowed down as it neared the coast, giving them extra time to prepare, and the hard lessons learned in last year’s devastating hurricane season, which brought Harvey, Irma, and Maria.

After the 2017 storms, an FM Global survey found that over 60 percent of executives felt they were “not completely prepared” for hurricanes, and nearly 70 percent said they would change their risk management strategy over the next year. Many shippers are increasingly interested in working with their 3PL providers to develop contingency plans ahead of time, rather than relying on insurance, which, to quote the FM Global’s report on the survey: “cannot restore market share, brand equity and shareholder value lost to competitors.”

There are already signs that the new emphasis on risk management is helping supply chains bounce back quicker than in the past. According to JOC, while truckload rates have climbed to up to $4 per mile, the increases are far less serious than the aftermath of Harvey, in which rates spiked as high as $8 per mile, leading to long hauls that could cost upward of $10,000.

Needless to say, no amount of preparation can fully offset the long-term effects of a major storm. At the moment, stretches of I-95 are still closed due to flooding and the Port of Wilmington has yet to re-open, after which spot rates are likely to rise again. Looking farther out, we can expect that, like Harvey, the rebuilding effort will exacerbate the national truck driver shortage by tapping into the already shallow pool of available labor. Widespread homelessness in some coastal communities will also impact labor, and the environmental impact of flooding in hog farms and coal ash dumps is still uncertain. (Thankfully, Duke Energy was able to safely shut down its coastal nuclear reactors, thus avoiding a potentially much worse ecological disaster.). Meanwhile, demand for steel, aluminum, and lumber is likely to further increase costs on all those necessities at a time when tariffs have already sent prices uncomfortably high. Still, while none of this is welcome news, it should at least not come as a surprise to shippers with a working knowledge of their own supply chains. As with all hurricanes, Florence is a learning experience, and its lessons should help the entire economy be better prepared for next year’s storms.

To donate to those affected by the storm, visit Charity Navigator’s Hurricane Florence homepage, which will direct you to a trustworthy relief organization. 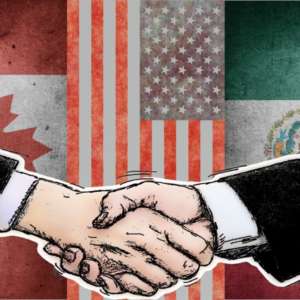