‘Tis The Season for Cargo Theft 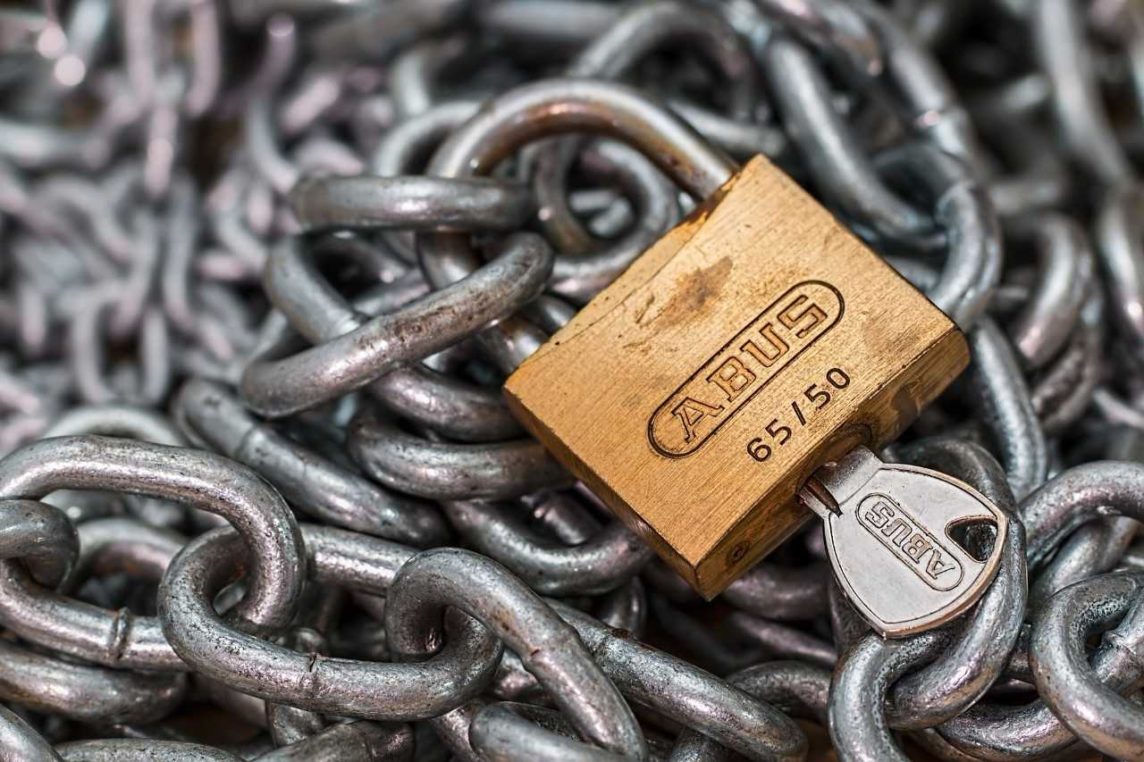 ‘Tis The Season for Cargo Theft

The holiday shopping season is rapidly approaching, ushering in the busiest time of year for shippers, carriers, and the cargo thieves who prey on them. While estimates for the total cost of cargo theft vary wildly, the FBI calls it a “multi-billion-dollar criminal enterprise” and reported 628 cargo thefts in 2016 (though owing to inconsistent reporting methods, the actual number may be much higher). Even beyond the value of stolen goods, cargo theft can be devastating for shippers and carriers, resulting in lost equipment, spikes in insurance rates, and shattered trust. However, thwarting these increasingly sophisticated criminals is possible, though it requires common sense, investment in tracking and security technologies, and the constant vigilance of all parties along the supply chain.

To protect themselves against cargo theft, shippers must first know their risk level.  Though any facility could conceivably be a target for theft, authorities stress that these crimes are usually clustered in metropolitan “hot spots,” where thieves can more easily hide goods and sell them onto the black market. When incidents of cargo theft decrease in one hot spot, they tend to flare up in another. Staying abreast of the latest crime statistics can help shippers make informed security decisions based on the current threat level. The same principle goes for the goods themselves, and how likely they are to appeal to criminals. Unsurprisingly, electronic goods typically account for the costliest thefts, but according to CargoNet, the most commonly stolen goods are actually foods and beverages, with everything from alcohol, to meat, to tree nuts among some of the most popular targets. So regardless of their goods, shippers should look at the data before assuming they are safe.

In order to deter cargo thieves, one must understand how they operate. Increasingly, this type of crime attracts career criminals with a great deal of patience, sophistication, and access to significant resources. Today’s thieves are likely to stake out their targets for weeks in advance, making it crucial for security to patrol outside warehouse and yard perimeters in search of covert surveillance. Likewise, drivers should vary their routes and stops, since a lack of predictability makes it much more difficult for thieves to plan a heist. As the saying goes, cargo at rest is cargo at risk, and trailers left unattended at truck stops are among the most vulnerable targets for thieves, so any security protocol must seek to minimize the amount of time drivers spend away from their loads.

In the event that cargo is stolen, technological advances may offer the best chance at recovering it. While standard-issue GPS devices are susceptible to jamming by thieves, electronic freight security (EFS) solutions are available that can be hidden inside a pallet, and activated even if thieves use their own tractor to make off with a trailer. Some thieves may take stolen cargo to an isolated location to see if it has tracking technology that will attract law enforcement. This delay can offer a critical recovery window, but only if shippers and carriers have the procedures in place to promptly address the crisis, and a working relationship with the relevant authorities. Of course, every innovation in security is greeted by criminals dedicated to outsmarting it, so while EFS may be a wise investment, there’s still no substitute for trust in your company’s employees and procedures.

As with so much else in the world of logistics, preventing cargo theft is largely a matter of relationships. Authorities believe that many of these crimes rely on collusion between thieves and truck drivers or warehouse personnel. Turnover rates for truck drivers are notoriously high, particularly during the holiday season, which makes it vital that carriers employ rigorous background checks on all new drivers. Shippers, for their part, should exercise caution when dealing with new carriers, as law enforcement reports a rising trend of thieves posing as legitimate drivers, sometimes even setting up fake carriers to post bids on load boards. As always, shopping for the lowest rate poses risks that can be avoided by working with a trusted carrier, so at a minimum, shippers should be sure that high-value shipments are going to experienced drivers with security training.

Similarly, shippers should conduct their own background checks on warehouse and security personnel, and keep delivery schedules on a need-to-know basis. Thieves can also hack security and scheduling systems through pernicious malware, so it’s always imperative to keep your cybersecurity up to date, and train all employees to recognize suspicious activity. Above all, security procedures must be updated often to avoid falling into complacency, since cargo theft is a problem that requires not a one-time solution, but a constant state of readiness against a skilled and dangerous adversary.

The Ethical Dilemma of Driverless Trucks

Industry is Dangerously Unprepared for the ELD Mandate