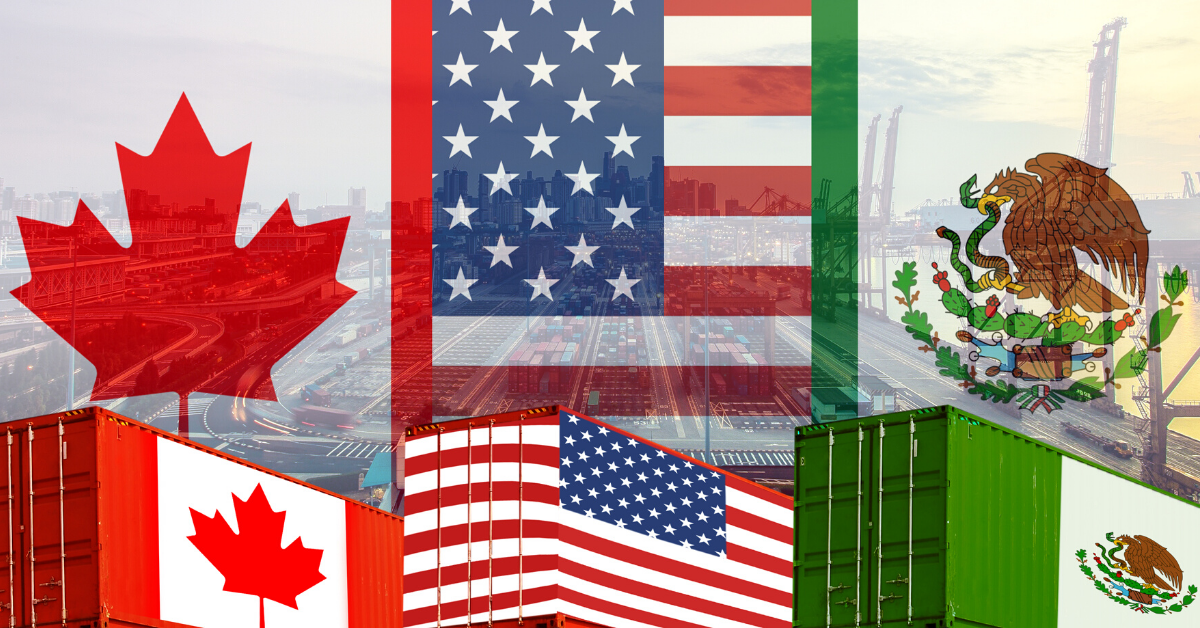 The United States, Mexico, and Canada conduct a large amount of trade. According to the U.S. Census, Mexico and the United States traded $309 billion worth of goods during the first six months alone of 2019, making Mexico the U.S.’s main trading partner. Canada was not too far behind, at $306 billion. The implications of a new trade agreement that has been formulated between the three countries, therefore, will have a huge impact on the growth of exports and imports. U.S. farmers, ranchers, manufacturers, and transportation companies all seek to benefit from an updated agreement.

The USMCA (U.S. Canada Mexico Agreement) will replace NAFTA (North American Free Trade Agreement), which has been in place since 1994. After 25 years, NAFTA was due for an upgrade that would keep trade competitive between the three countries. The updated agreement, dubbed “NAFTA 2.0”, governs the $1.2 billion annual trade that occurs between the U.S., Canada, and Mexico. This deal will help to facilitate more trade across the borders, which will affect the shipping industry.

The updated agreement, which is expected to be signed into law on Wednesday, January 28th by President Trump will allow for increased trade in several areas including:

Other changes in the agreement could influence freight volumes and lanes. Companies that often ship express might find they benefit from a higher ‘de minimis’ standard that allows higher amounts to be spent before duties kick in. A higher de minimis value would certainly help to drive e-commerce between the countries, which would increase shipping as well. New traders will benefit from the lower cost of sending shipments to customers. And U.S. express delivery carriers who transport many low-value shipments will see decreased costs and better efficiency.

With an increased amount of freight transportation expected with the new deal, innovations such as customs and trade facilitation should make for quicker delivery windows and fewer administrative tasks for logistics companies. As logistics providers take advantage of some of the benefits of the agreement, there might be more improvement to infrastructure to come, which would translate into “FAST” lanes along the U.S.-Canada border.

Open trade will make a difference between cross-border trucking, increasing the volume of freight as well as the sourcing for parts on the trucks as well. According to the U.S. Department of Transportation, trucks hauled 50% of the $300 billion of goods that traveled to the U.S from Canada, and 65.7% of the goods that went from the U.S. Increased trade under the new agreement will mean even higher figures for the trucking industry.

The USMCA also attempts to streamline how trade is conducted across borders. All three countries have committed to using information technology to release goods efficiently and to coordinate procedures at ports of entry to process freight faster. Trucks will be able to get across borders faster with the new regulations.

The included provisions with the USMCA that will increase both eCommerce and digital trade will also increase intermodal rail shipments. According to the AAR, 42% of all rail traffic is connected to international trade, much of which is between Canada, Mexico, and the United States. Capital intensive railroads have chosen to modernize their rail network in the busiest areas for cross-border trade in order to meet increased demand.

After over a year in talks, Congress passed the USMCA and now it moves to the desk of the president where he is expected to sign the agreement into law. As a result of the upgraded agreement, businesses will be able to grow their operations with more cross-border trade. As a result, more transportation industry workers will be needed to move goods between the three nations.

Red Arrow offers the scale and scope of services including air, ocean, and ground transportation to meet the budget and schedule requirements of the largest and smallest companies alike.  If we can be of assistance, please email us at info@redarrowlogistics.com or give us a call 425-747-7914. 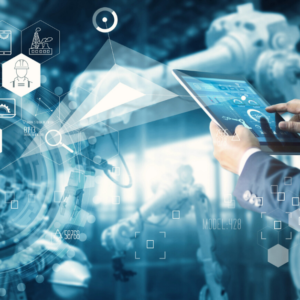 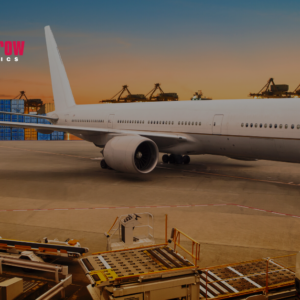 How to Navigate the Challenges of the Holiday Peak Shipping Season

Why You Should Consider Regionalization of Your Supply Chain